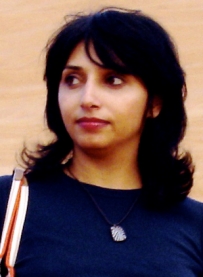 Born 1971 in Amman. Azza El-Hassan holds an MA in Television Documentary, from GoldSmiths College, University of London (1995) and a BA in Film and Television Studies and Sociology from Glasgow University, Scotland (1994).

The Unbearable Presence of Asmahan