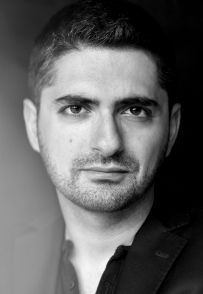 Born in Vienna, Austria, in 1982, he studied international relations, theology and teaching before making short films and commercials. In 2006 he took up studies at the Film Academy in Vienna. His film PAPA won the First Steps Award for best mid-length film in 2011. KUMA opened the Berlinale Panorama section in 2012.