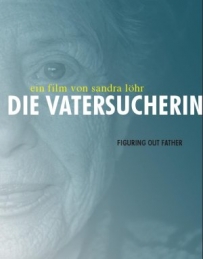 The documentary film A SEARCH FOR FATHER shows Sophie Templer-Kuh, an 88-year-old Jewish woman, on a search for her Austrian father, anarchist and psycho-analyst Otto Gross. This takes her to the early years of the modern age, to Vienna of the 1910s and 20s.

Her search for her lost story, and that of her family, is an emigrant's look at Europe, the look of a woman who gradually realizes how much her father influenced the contemporary values of a liberal, self-determined and individualistic society.