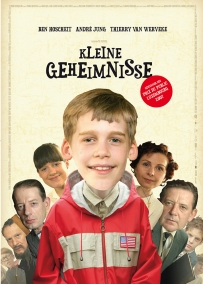 We are in a small town in the south of Luxembourg in 1962. Norbi is a twelve-year-old boy, not a child any more but not yet a man. The film tells about Norbi trying to cope with the fears and problems of his age and the time he lives in.

The story of the film starts on 24 October 1962, at the height of the Cuban missile crisis. The Second World War is still in the recent past and people can remember the hardships and the bombs, the Nazi occupation and the collaborators. In 1962, everyone is afraid of the communists, the devil and the next world war. Priests reign supreme over those who attend church and even those who do not.