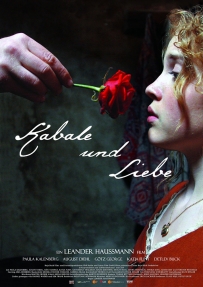 Ferdinand von Walter, the son of the president of the royal residence, and Luise, daughter of the musician Miller, love each other despite the social gap. But Ferdinand`s father has other plans. A marriage between his son and Lady Milford, the duke`s former mistress, would promote his position at court. With the assistance of his secretary Wurm he starts an intrigue to separate the two lovers and finally drives them to a tragic end.