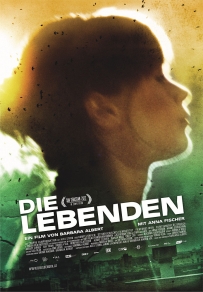 The Dead and the Living

The story of 25-year-old Sita. It is a journey not only into the dark and loaded past of her own family during World War 2, but also into the abyss of European society today. The journey leads Sita from Berlin to Vienna, to Warsaw and to Romania. A film about losing your homeland, a film about self-discovery and identity, about responsibility and hope.